The shed has reopened
Thanks to the hard work of President Steve and local state member Sandy Bolton the shed has been given the OK to open.However conditions apply
Read the conditions 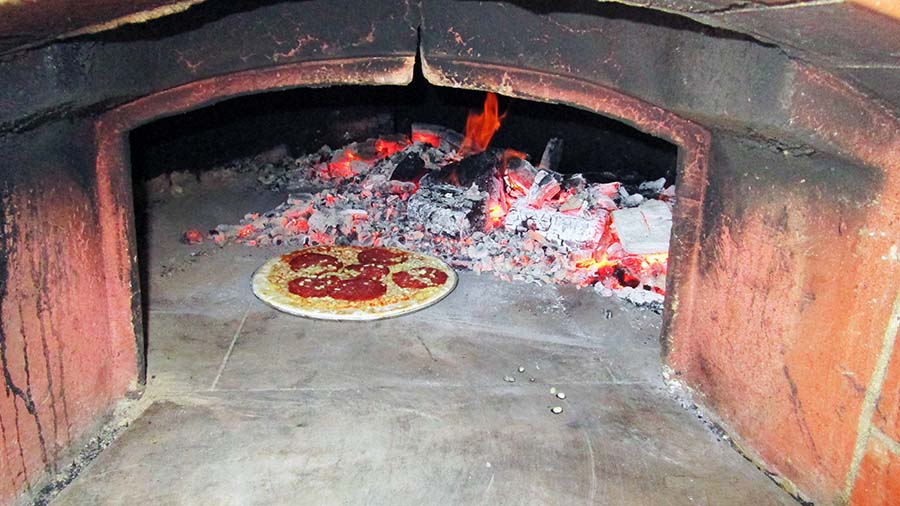 Noosa Men’s Shed now has a commercial-sized wood-fired pizza oven thanks to the generous support of three very different businesses in Noosa:

In early January, the owner of Safeguard Storage at Eumundi Rd, Noosaville approached Men’s Shed secretary Stewart Neuss about accepting a very large pizza oven. Stewart thought about it, discussed it with a few committee members and the decision was made.

Now, the problem was how to move the oven weighing just on 2.2 tonnes without breaking the Shed’s bank account? The answer was quickly solved with a call from shedder Pete Williams to Stef Graef & Grant Harden, owners of SSC Tilt Tray in Noosaville. 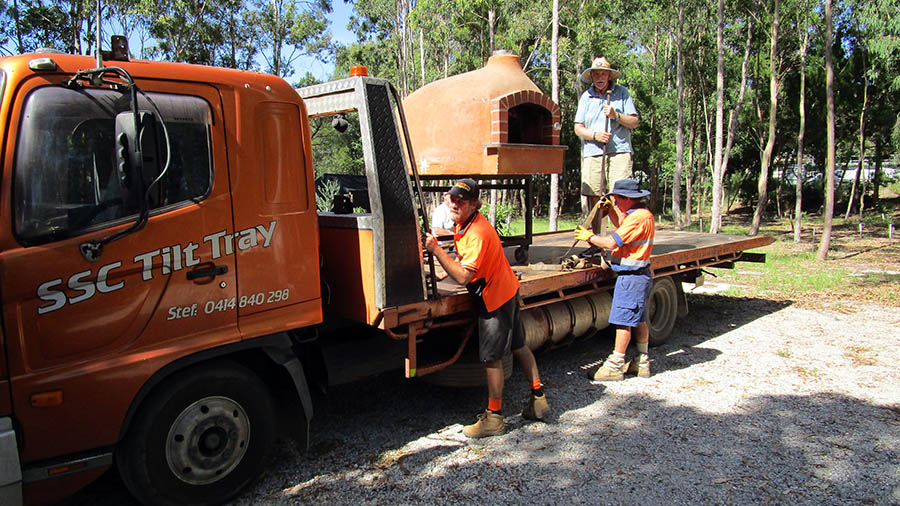 And so on 11 January, the massive oven was delivered to the Shed on a tilt bed truck by a very generous and obliging Stef Graef. The oven was unloaded to a temporary location whilst a decision was made on where to build the base for the oven.

In early May, the sturdy base was built by Men’s Shedders Frank Matus and Joe Cirillo and team. Now, the next problem was to carefully lift the oven and move it through an obstacle course of trees and mounds of bricks to its new permanent home. 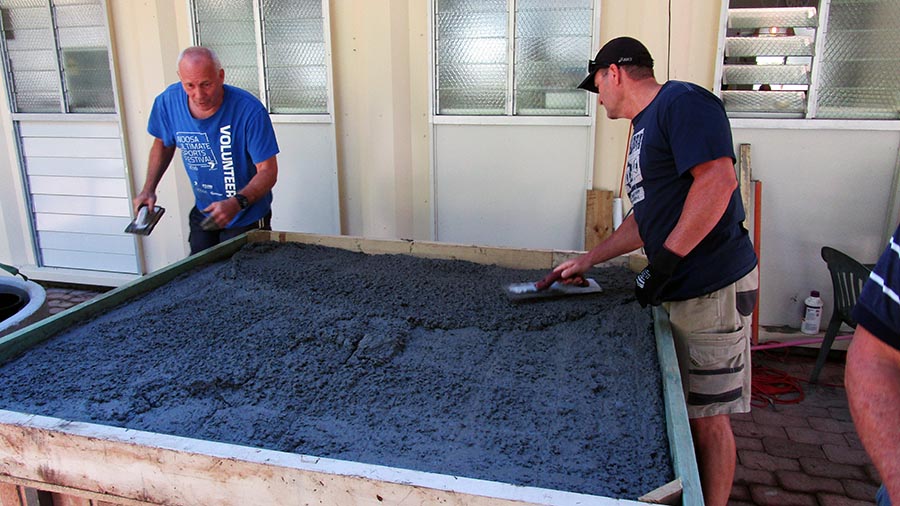 A call was made to Ryza Garbacz, managing director of Noosa Engineering & Crane Hire to once again come to the Shed’s rescue. Four days later, crane operator James and rigger Rory arrived in a new articulated crane and expertly moved the oven on to the well-made base without a hitch. 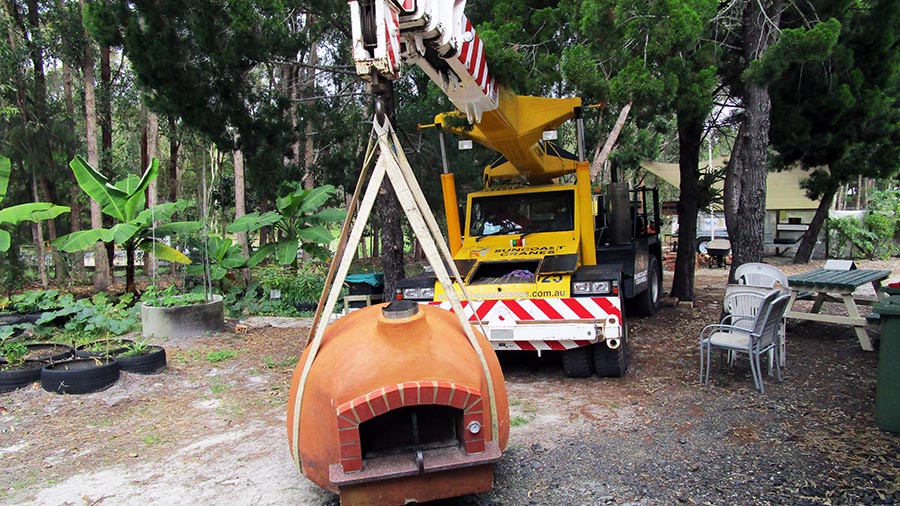 With a few minor repairs and a new flue made at the Men’s Shed, the oven will soon be open for use by the 200 shedders and guests. Those first guests will of course include representatives of those three wonderful Noosa businesses which generously made it all possible for the not-for-profit Noosa Men’s Shed.

Another demonstration of how the Noosa community is well served by local businesses, and not always with profit in mind. 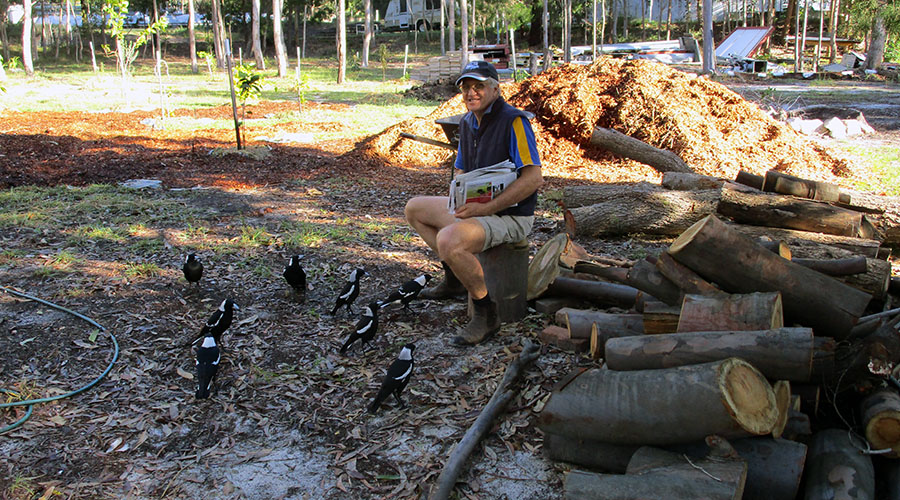 Mike Nixon explaining to the magpies the likelihood of them participating in the next Cooking for One or Two classes if they keep making a mess of Des's kitchen.